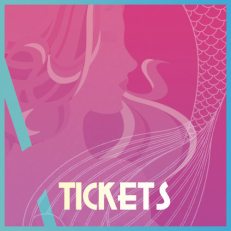 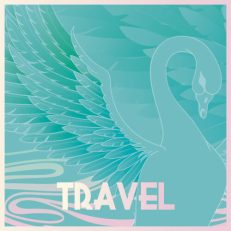 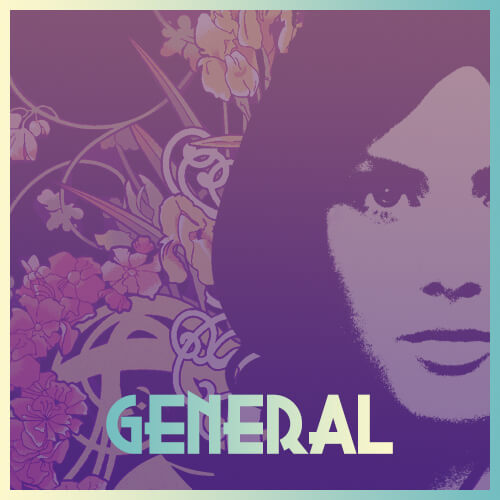 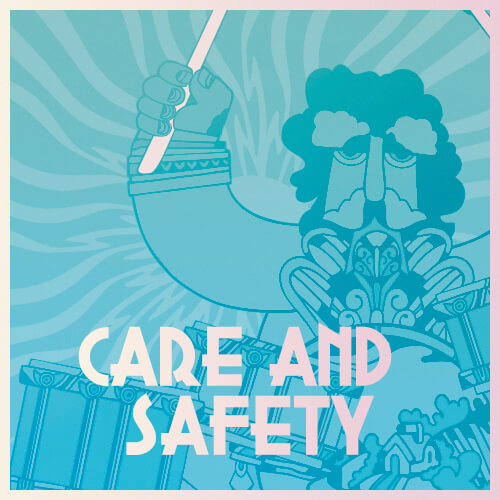 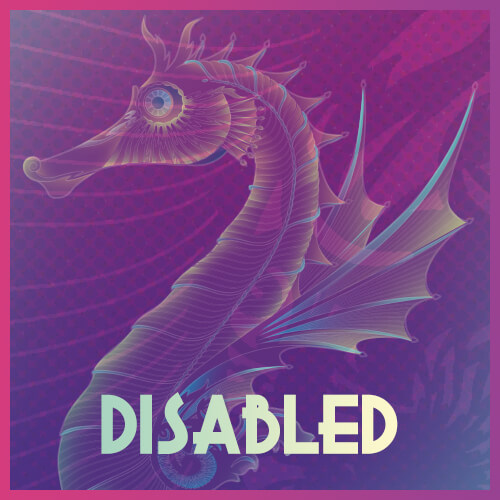 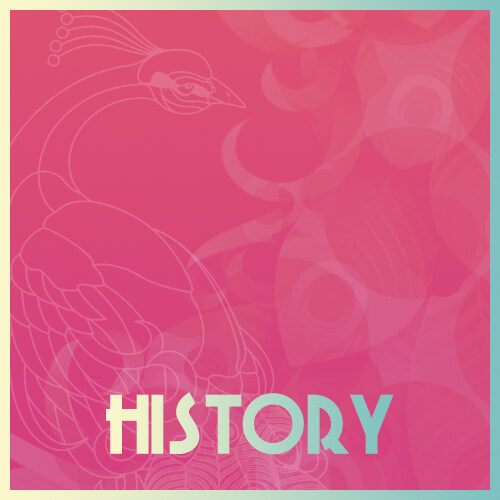 For festival fanatics across the UK and beyond, the Isle of Wight is host to the Festival that kicks off the UK summer season each year. While many come for the emerging acts of the modern generation, thousands are drawn towards the memories the Festival reignites, with its emergence dating back over an astonishing 54 year period.

Whatever it is that attracts you to our Festival, here are some of our favourite artists and fun facts from years gone by:

The Isle of Wight Festival began with a series of Festivals between 1968 and 1970, widely acknowledged as Europe’s equivalent of Woodstock. In 1970, a line up over 5 days included (amongst others) Jimi Hendrix, The Who, The Doors, Joni Mitchell, Supertramp, Leonard Cohen, Joan Baez, Chicago, Procol Harum and played to over 600,000 people.

There was no Isle of Wight Festival between 1970 and 2002 – when John Giddings, an established music promoter, seized the opportunity to re-launch it. John still curates every part of the Festival we enjoy today.

Since 2002, The Isle of Wight Festival stages have hosted bands such as The Rolling Stones, The Who, Muse, Foo Fighters, Pearl Jam, Kasabian, Kings of Leon, The Strokes, Coldplay, The Sex Pistols, Fleetwood Mac, The Police, Blondie and Red Hot Chilli Peppers. In addition, we have had the pleasure of stand-out solo performances with David Bowie, Bruce Springsteen, Paul McCartney, Jay-Z and Amy Winehouse gracing the Main Stage.

The Isle of Wight itself enjoys a micro climate. Our location, just 2 hours from London door to door, yet across the water, provides a feeling of escapism that others struggle to achieve.

Real music is our heritage and one we’re constantly building on. Like life, music constantly evolves and changes, and so do we. We’re a Festival for real music lovers of all ages and that’s why this year you’ll find tickets for a variety of age groups, family-friendly areas, as well as a raft of accommodation options for the non-campers and VIP services for those who want to do a Festival, but not in the traditional way.